This activity concerns a construction site located in Milan during a time window from May to October 2018. The demo site scope concerns two kind of assessments:

The technology used to perform the indoor reconstruction of the construction site was the Matterport camera (Pro2 3D Model) which allows the rooms to be scanned and aligned within one 3D space. 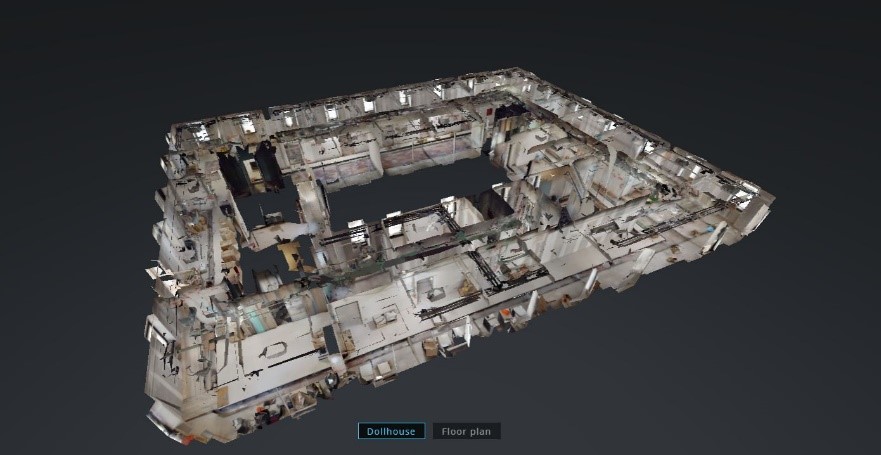 Once the scan is complete, the space can be uploaded to a cloud platform and the user can take a virtual tour inside the model. The user can move from one room to another like in a Google Street view and monitor the state of the art of the entire refurbishment process (for instance once a month). 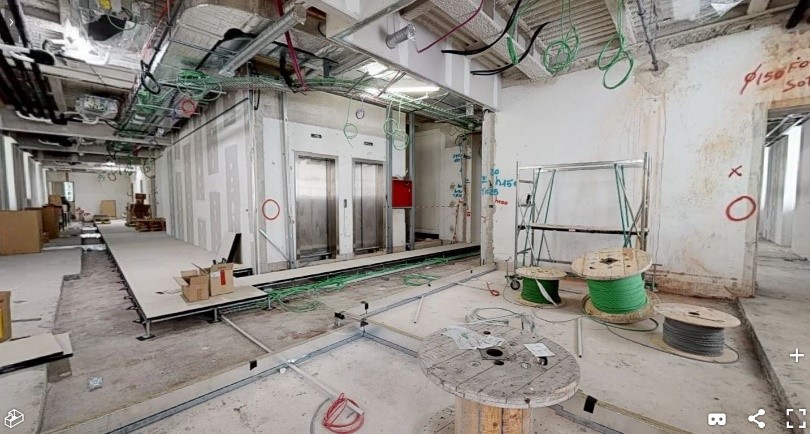 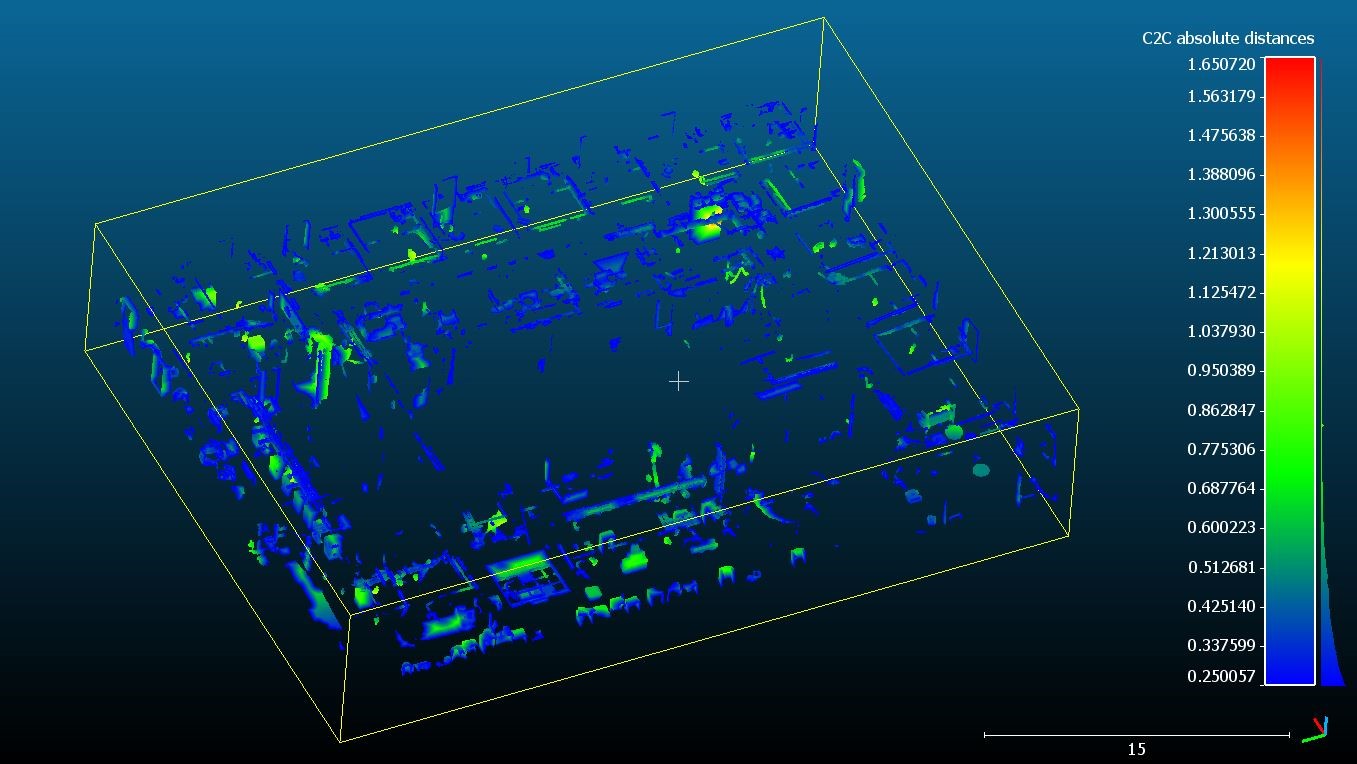 In order to compute all the changes between the following two steps in a more immediate way, the user has the possibility to compare the point clouds of the two models using the CloudCompare software. Here, what has been identified as the previous model is coloured according to a colour scale based on the absolute distance between the points of the two clouds. 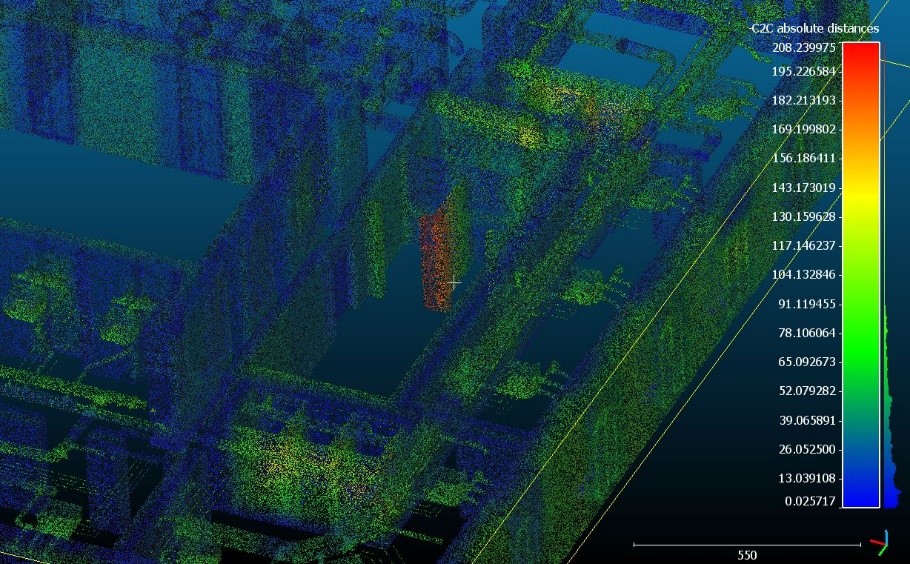 Figure 4. Focus on the BIM/Cloud comparison

Similarly, a comparison between the BIM of the dwelling and the point cloud obtained after the scan can be performed.

This difference is very useful for determining the real positioning of partitions, plants, pipes, ducts, and cable trays compared to that foreseen by the initial design in order to respect distances and directives, which came from the planning phase with the client. For example, Figure 4 shows an internal partition, coloured in red, which was planned by the designer, that has not yet been realised in this phase (May, 2018).