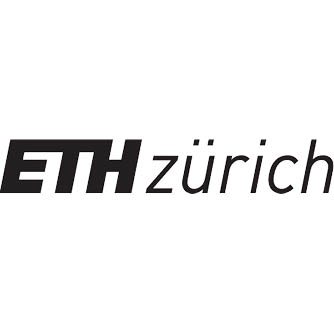 ETH Zürich (German: Eidgenössische Technische Hochschule Zürich) is an engineering, science, technology, mathematics and management university in the city of Zürich, Switzerland. ETH Zürich is consistently ranked among the top universities in the world and most rankings consider it the best university in continental Europe.

It is currently ranked 8th best university in the world in engineering, science and technology. The school was founded by the Swiss Federal Government in 1854 with the stated mission to educate engineers and scientists, serve as a national center of excellence in science and technology and provide a hub for interaction between the scientific community and industry. The annual budget is approximately 1.5BCHF (1.2 BEURO).

ETH Zurich will participate in this project through the Computer Vision and Geometry Lab (CVG). This laboratory is headed by Prof. Marc Pollefeys and is part of the department of Computer Science of ETH Zurich. Its area of expertise is to extract 3D information from images. In recent years the lab has focused its attention to robotic applications, in particular micro-aerial vehicles (MAVs), and mobile devices.

CVG is one of the partners working with Google on the development of Project Tango and has also developed its own interactive application that transforms smartphones into 3D scanners. CVG is also at the forefront of the development of autonomous vision-based MAVs (its work in this area was for example nominated for the best paper award at IROS 2012, one of the main robotics conferences). The PixHawk project (https://pixhawk.ethz.ch/), an open source and open hardware effort to develop autonomous MAVs, is also part of CVG. The laboratory’s research has been funded a.o. by national research grants, an ERC grant, other EU projects and direct funding by industry.